Read All About It!

I discovered this video on line. A school for the deaf chose Kiki Kokí as the story they would perform for children that are hearing impaired. The Catholic University reported the event on their TV station. It’s in Spanish. If you are bilingual, check out the link below. It’s very... View Article 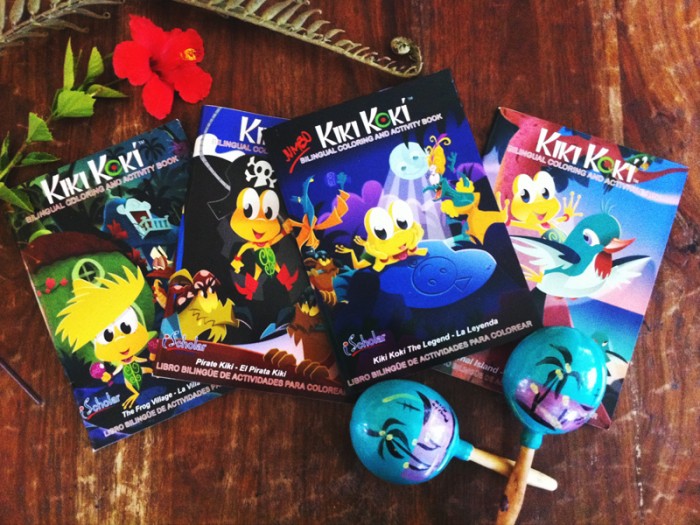 Back to School with Kiki Kokí

Back to School with Kiki Kokí Now fans of Kiki Kokí can take Kiki to school with them. Kiki Kokí gets the upper hand on those rascally pirates as he swings into action on backpacks, lunch totes and bilingual coloring books. Kiki Kokí made quite a statement at Walmart stores... View Article 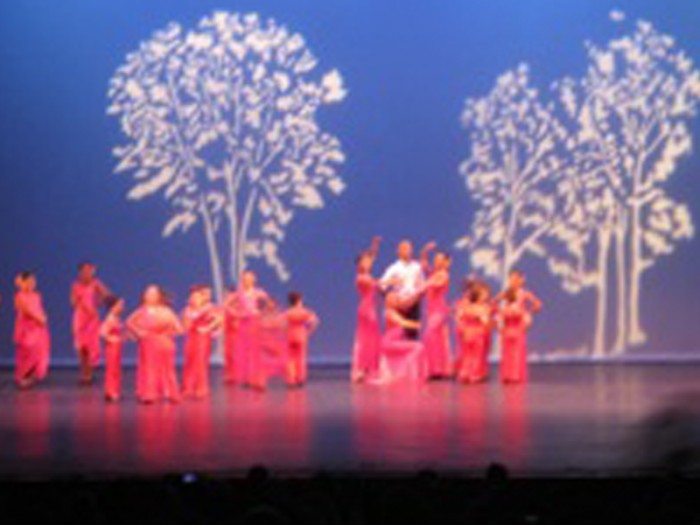 Kiki Kokí is brought to life

Beyond Dance Studio brought the legend of Kiki Kokí to life through a spectacular dance recital. The story was told through a fabulous script and dances performed by the school’s students. Below are images of the performances. Directors Militza Arzola López and Solimar Arzola López meet the “other” Kiki Kokí... View Article 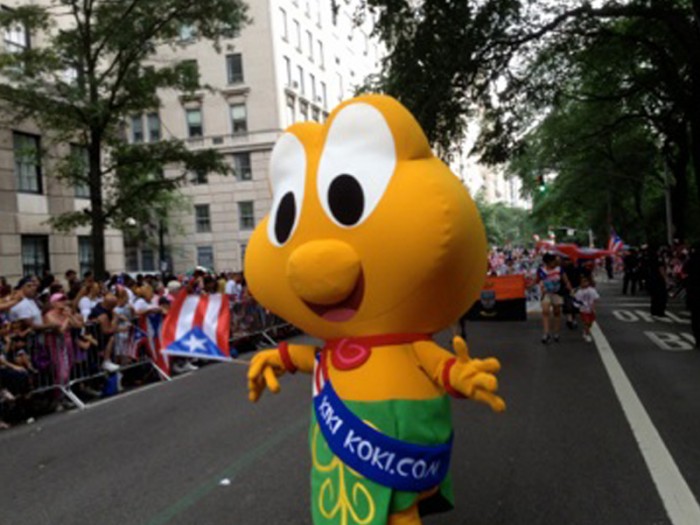 On June 12, 2012 Kiki Kokí and I were thrilled to participate in New York’s National Puerto Rican Day Parade. We had a blast walking down 5th avenue introducing the tens of thousands of parade goers to Kiki Kokí.  The parade was part of a week long tour that included... View Article 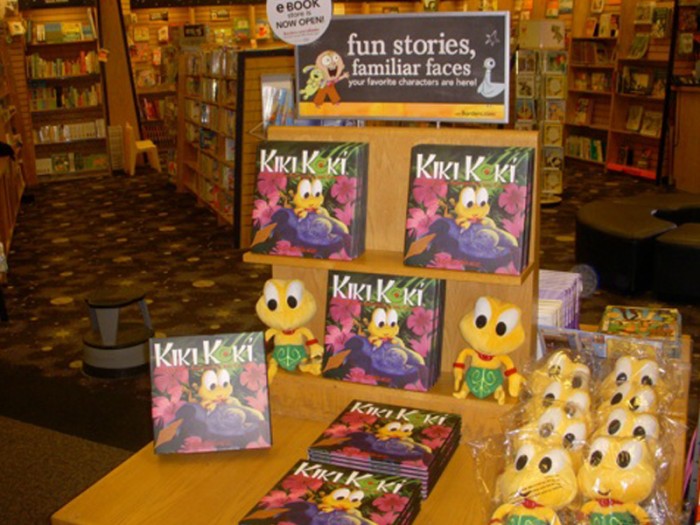 In the Summer of 2000, I went on a a family vacation with my wife and children to visit my parents in Puerto Rico. Through my kids, I was reminded of the wonder and curiosity that children have for the island. Immediately, my kids were intrigued by the tiny coquí... View Article